7 Books to Read before You Touch down In Vegas

Even though movies continue to grow in popularity, literature has always been part and parcel of our life. Reading a book can provide a wholesome experience unlike a movie, and even those who visit Las Vegas can profit from reading a book as gambling has often been an important genre in the world of literature. Here are the top seven books that you can read before touching down in Las Vegas:

The Biggest Game in Town

This is a book written by Al Alvarez in 1983. It is a perfect to read before touching down in Vegas to gamble, as according to online sources it is regarded as one of the finest depictions of poker in any literature. The book is a perfect read for anyone looking to succeed at the huge arsenal of poker games available in the gambling city of Las Vegas. Texas Hold'em and other high-stakes poker game and other high-stakes poker game are some of the popular elements discussed in detail in the book.

Leaving Las Vegas is all about alcohol, drugs, obsession, and suicide all coming into one place. The book is a semiautobiographical that came out in 1990. Written by John O’Brien, the book looked beyond the glamorous life in Las Vegas. Such was the impact of this book that it later formed the basis for a movie starring Nicolas Cage in 1995, although O’Brien was not alive to witness the same. O’Brien committed suicide just a few weeks after the first announcement of the movie. Even then, this book manages to captivate the darker side of Las Vegas in an exemplary fashion.

Last Call is a fantasy novel that dives right into the crux of Las Vegas – casinos. The world of Las Vegas casinos and their development are some of the key elements of this novel which features several ethical characters and events. The book came out in 1992 and it quickly became a popular novel for those who visit Las Vegas. It was no surprise that it managed to pick up the World Fantasy Award for a Best Novel along with the Locus Award for the Best Fantasy Novel.

A crime fiction novel that released in 2001, The Cold Six Thousand is the first sequel for the American tabloid. The movie is largely set down in the south of the United States with Dallas and Las Vegas forming the main places where the action takes place. Inevitably, the novel features casino content as it happens to be one of the top places to visit in Las Vegas. This epic sequel comprises of everything from John F. Kennedy’s assassination to the crime in Dallas. Finally, everything ends with the punishment in Las Vegas.

Regarded as a key driver towards post-modernism, Learning from Las Vegas is a book that came out in 1972. Written by Denise Scott Brown, Robert Venturi, and Steven Izenour, this book was so popular that it made its way into 18 different languages. The book is about a group of students heading over to Las Vegas and coming up with vast changes to the architectural world in the city. This book brought about such a huge stir in the world of architecture and it made way for modernism in the industry.

This book from Larry McMurtry shows the life of a Las Vegas showgirl, whose fame is on the wane. In a city filled with all the best elements like all-nights casinos, supermarkets, and glamorous bars, the showgirl manages to find harmony and blossoming life in a wasteland. This book came out in 1983 and has been regarded as one of the best works by McMurtry. This book is a great read for those who travel to Las Vegas for the first time. 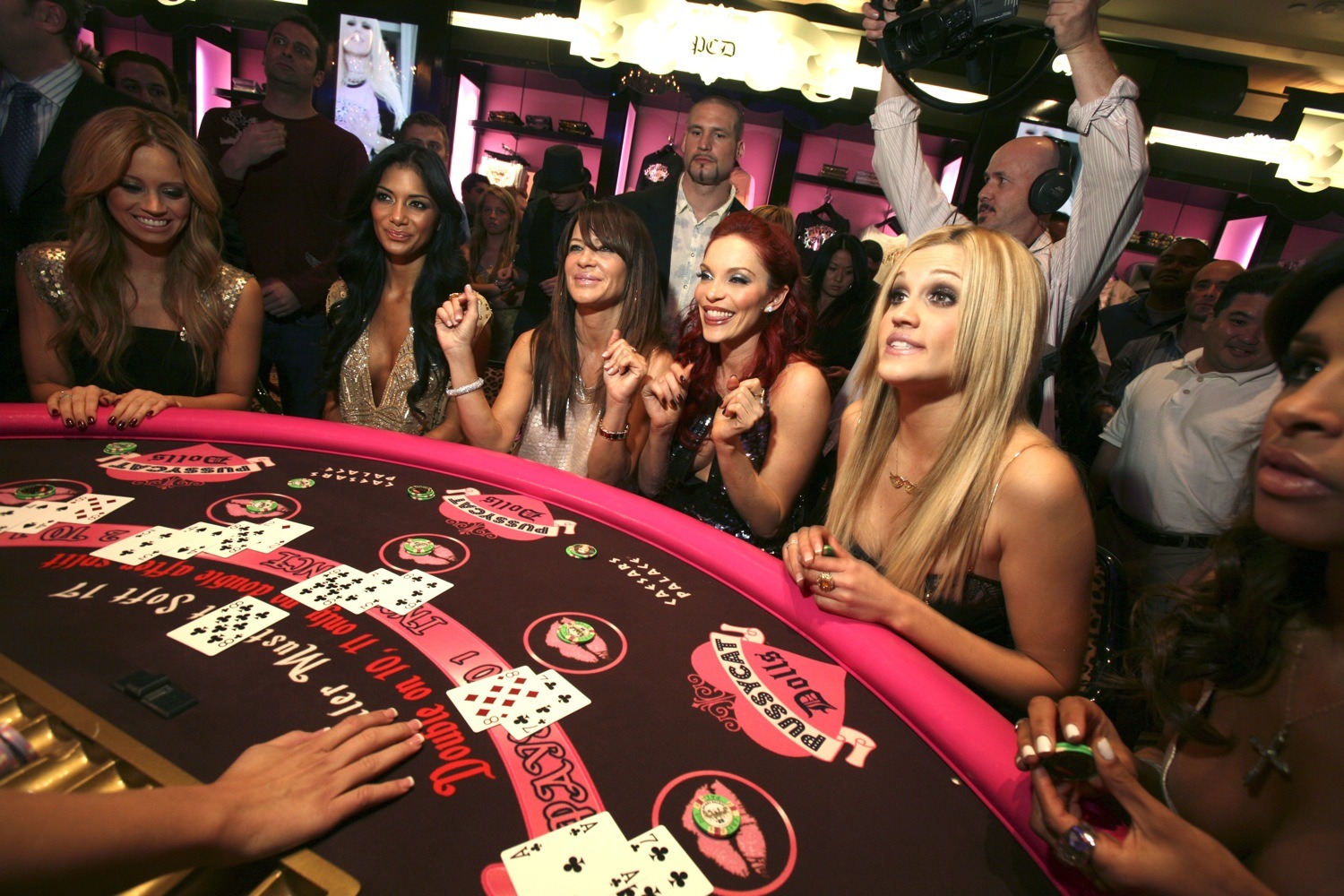 Las Vegas is often regarded as the city of entertainment and manages to offer a whole lot for those nightlife seekers. Yet, this book from Charles Bock in 2008 manages to capture the essence of those who live in the city, which is equally corrupt. The depiction of the city is vivid and it manages to capture both the good and bad elements at the same time.

Las Vegas is more than just about casinos, and these books go a long way before making a traveller realise the same before they touchdown in the city.